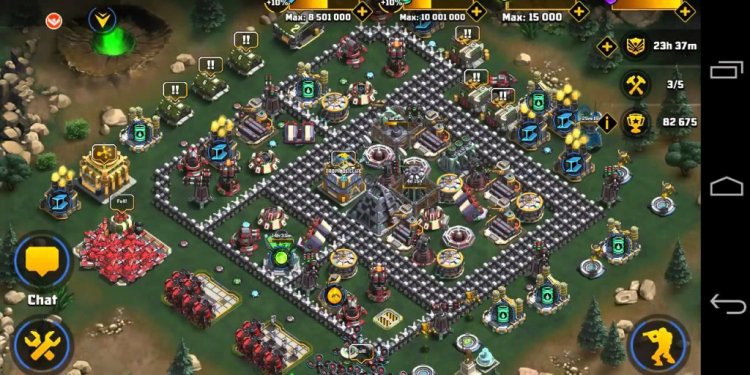 Leyla and Sara, from Iraq. Photo: Abbie Trayler-Smith for the Guardian

In a caravan in Calais, two little girls tend to be playing a game title. While their mother’s attention is somewhere else, they spend time of this small gap of an open window, giggling because they see who can lean the farthest. They may be on a family getaway, if it had beenn’t for the squalor surrounding them. Instead, the children are living on mud-covered scrubland, without electricity or home heating – simply two even more inhabitants regarding the unofficial refugee camp on Britain’s home.

A short while’ drive from ferry port, the “new Jungle” is a symbol for the UK’s reluctance to manage the refugee crises on our borders. Right here, 200 females and kids are reported to be living one of the 4, 000 refugees, crammed into water-logged tents, caravans and even garden sheds. Thousands more live in comparable conditions in nearby Dunkirk. Whilst teenagers which risk their lives jumping to trains or lorries crossing the Channel have become the faces for this crisis, concealed in their midst tend to be these families, trapped in an agonising limbo.

Rima, her timid son Adnan, five, and lively three-year-old daughter, Nour, are included in this. The family fled Syria 8 weeks ago – just with time, Rima says, in order to avoid the fate of these nextdoor neighbours, who had been killed within their homes the week before we speak.

The children’s father was imprisoned in 2012, whenever Nour had been two months old. “There isn't any protection inside our town, ” Rima tells me. “You don’t need to have done everything for them to place you in jail. Each and every day we begged the guards to discharge him. They asked me for the money, so I offered every little thing, but it was never ever adequate. Finally, after a year, they explained he had been dead. They allowed us to come everyday and plead for him when he had been dead. They never provided me with his human anatomy.”

Today, there are not any bombs, but we have been freezing and still afraid

Rima along with her kids joined up with the stream of refugees on which is becoming referred to as “ant road”, from chicken to western Europe. “Walking through the night was terrifying, ” Rima says. “I had a bag to my back and I put my daughter in it. She had been ill; she had a temperature of 41C. The most scary point was when a person on a motorbike wanted to carry my young boy – he said he’d just take just the boy, perhaps not the girl. I Was Thinking he might snatch him.”