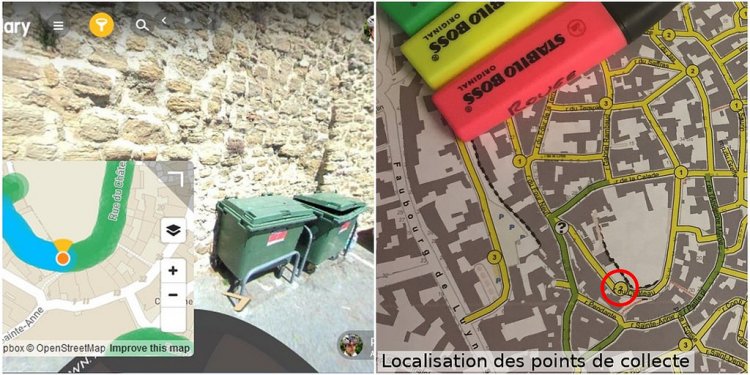 Design, engineering, fabrication and installation of an interactive touch screen based movie playback system for the convention within listing Visual Arts Center within Massachusetts Institute of Technology in Cambridge, MA, October 2013 - January 2014

"The Marker sensibility — playful, intelligent, cool, lucid, profoundly humane, audacious, gladly heterodox, looking, skeptical, comfortable, restless, constantly interested, elegant (both intellectually and aesthetically), historicist yet additionally up-to-the-minute and much interested in technology — is on full and entrancing display in the MIT List Visual Arts Center and Harvard’s Carpenter Center the Visual Arts. The convention, “Chris Marker: Guillaume-en-Égypte, ” operates at Harvard through Dec. 22 and at MIT through Jan. 5. As well as the Harvard Film Archive hosts a Marker retrospective through Dec. 16.

Taken together, they truly are a signal occasion in social lifetime of Greater Boston and a gratifying note of how enriching institutional collaboration could be."
(Guillaume-en-Égypte? It absolutely was the name of Marker’s pet, which after that provided the model for his computer avatar.)
"The List has got the lion’s share of “Chris Marker: Guillaume-en-Égypte.” Monitors show an array of two dozen or maybe more of his films. Subjects consist of whales, Siberia, Tokyo, people art in san francisco bay area Bay (that certain lasts all of six moments), a solar power eclipse (maybe not the eclipse itself, but the men and women watching it – a telling Markerish distinction), a French employees’ strike in 1968, the ‘30s photojournalist Denise Bellon. Nothing human had been unique to Marker."